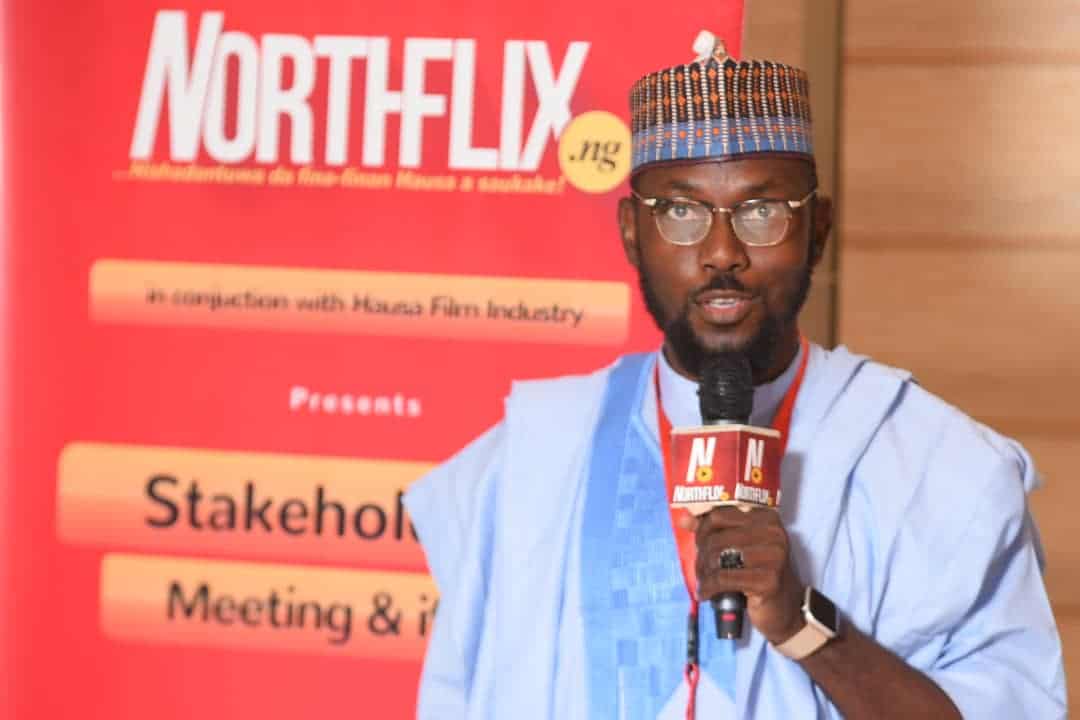 An internet Hausa movie streaming application, NorthFlix has been launched in Kano State with a view to fight piracy and loss of revenue by the Kannywood film industry.

The founder of Northflix.ng, Jamilu Abdussalam, said the idea of creating the application was conceived about five years ago.

He explained that Northflix is an online movie streaming application that would enable fans to subscribe and watch Hausa films online from the comfort of their mobile phones or laptops.

The application, which had become a counterpart to America’s Netflix, was primarily created to check the tide of piracy that resulted in the depletion of revenues in Kannywood.

According to Mr. Abdussalam, a Business Strategist, he was worried about how Kannywood loses profits through exploitative means by showing its movies in cinemas that take a larger share of the profit.

Mr. Abdussalam added that the activities of piracy, which make the industry losing billions of naira is one of the motivating factors that prompted him to conduct a research in how to check the menace.

Also, the business guru added that, taking into cognizance, the religion, culture and tradition of Hausa people do not permit one to take his family to watch movies in cinemas or viewing centres, creating a platform that enables them to watch films at the comfort of their mobile phones is a welcomed idea, aimed at saving Kannywood from losing profits.

Hence, he said, he conducted a trip to Washington DC, United States of America and woo investors for the success of the Northflix.

His words; “If you produce a movie and decide to show it at the cinemas, they take 60 percent of the profits and give you 40 percent in the name of overhead charges which is exploitative.

” Another snag of cinemas is that a film producer is allowed to only show their movies for two weeks after which they will have to find other means of selling their products. Also, many of our people hate going to cinemas with their families to watch films because of religious and moral constraints,” he said.

“On the other hand, the emergence of viewing centers also did not help matters due to lack of accountability by the operators. For instance, it is difficult to track the number of people that have paid to watch a film at a particular viewing center talkless of many viewing centers. This contributes to massive loss of profits by filmmakers,” he added.

Mr. Abdussalam, however, stated that Hausa Filmmakers could make a lot of money out of the Northflix.ng, explaining that, revealing that it has the potential to generate over N5.7 billion per year.

He further explained that the application is efficient that would enable user to smoothly watch and save movie for the period of three days.

Also in a remark, ace Kannywood actor, Ali Nuhu called on the film makers to ensure they strive for quality production if movies, especially in the area of subtitles.

According to him, the Hausa movies subtitles have now become source of mockery and ridicule as a result of its unprofessional nature, calling on the stakeholders to hire experts to do the job for them.