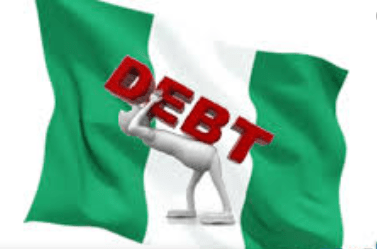 The increase in the public debt is attributable to an increase in Domestic Debt Stock which grew by 2.11% from N20.21 trillion in December 2020 to N20.637 trillion as of March 31, 2021. While The External Debt Stocks declined as a result of the redemption by Nigeria of the USD500 million Eurobond in January 2021.

Domestic Debt of Promissory Notes in the sum of N940.220 billion was also issued to settle the inherited arrears of the FGN to State Governments, Oil Marketing Companies, Exporters, and Local Contractors.

The DMO stated that The Total Public Debt Stock which comprises of the Domestic Debt Stock including FGN Bonds, Sukuk and Green Bonds of the Federal Government of Nigeria (FGN), thirty-six (36) State Governments and the Federal Capital Territory (FCT) currently stood at N33.107 trillion or USD87.239 billion.